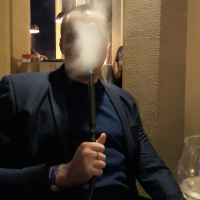 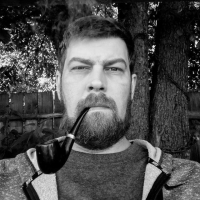 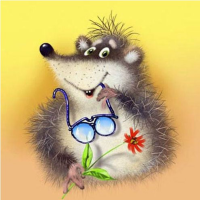 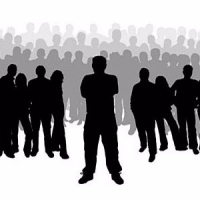 A new generation of broadly neutralising antibodies provides a novel approach to treating HIV infection. The research group of Prof Florian Klein, Director of the Institute of Virology at the University Hospital Cologne and scientist at the German Center for Infection Research (DZIF), has collaborated with scientists at the Rockefeller University in New York and the University Hospital Cologne to investigate the impact of combining such antibodies in HIV-infected patients. Two articles on the results of this clinical trial have now been published in Nature and Nature Medicine.

In virology, no antibody (Ab) responses have been as extensivelystudied as those to HIV. Responses to natural infection with HIVhave been investigated in many people, hundreds of monoclonalantibodies (mAbs) to the surface envelope (Env) glycoproteinof HIV have been isolated, and immunization of diverse animalsand humans with Env proteins has been extensively explored. Theresults have provided a compelling picture of two titans of evolution,the virus and the humoral immune system, driving each otherto complex solutions to maintain their functionality1. Some of theAbs are now being pursued directly as prophylactic or therapeuticreagents and, more indirectly, to help guide the design of vaccinesagainst HIV. The impact of the studies has extended to manyother pathogens, in terms of both the utility of Abs as anti-pathogenagents (‘super-antibodies’) and strategies for vaccine development2.

In this Review, we do not aim to repeat information that is availablein many excellent reviews already published3–9; instead, we seekto highlight some very recent developments. As will be seen, there istension between the qualities of Abs that might best serve their differentuses. The best Abs for prophylaxis and therapy are probably thosewith the greatest potency and breadth. Such Abs typically have highlevels of somatic hypermutation (SHM), insertions and/or deletions(indels) and, often, unusually long CDRH3 complementarity-determiningregions, which all have disadvantages as templates for vaccinedesign. Abs with less SHM, no indels and CDRH3 regions of closerto average length might be a more realistic starting point for vaccinedesign than the former Abs (Fig. 1 and Table 1). The latter Absare typically less potent and broad in neutralization. Put simply, onemight argue that ‘outstanding Abs’ (such as those with a half-maximalinhibitory concentration (IC50) of <1 μg/ml) are best for prophylaxisand therapy, but ‘realistic Abs’ might be best for vaccine design (Fig. 1and Table 1). Notably, these are qualitative assessments of Ab ‘elicitability’that can be compared with a previously reported quantitativeanalysis called ‘Antibody Features Frequency’10. However, it should beborne in mind that there is not a definitive measure of the levels ofbnAbs that will protect humans against exposure to HIV, so it remainsunknown how potent the Abs induced by vaccine design need to be.Some estimates can be made from studies of animal models, as discussedbelow, but this remains a major uncertainty in the field.

bnAbs are generally considered to puncture the glycan-shielddefenses of the HIV Env trimer in five regions (Fig. 2), each of whichis probably involved in Env function. Thus, the V2 apex region isbelieved to be involved in maintaining the metastability of the Envspike, so that after ligation of the co-receptor CD4, it rearranges tofully expose the binding site for the co-receptor CCR511. The V3glycan site is formed partly by a section of the CCR5 co-receptor siteand partly by the surrounding camouflaging glycans12. The CD4-binding site (CD4bs) is of course associated with binding of the primaryreceptor for HIV, CD4. The interface region for glycoproteinsgp120 and gp41 includes the fusion peptide (FP) and the site forcleavage of gp160 into gp120 and gp41. Unusually for a viral Envstructure, the hydrophobic FP is partially exposed on virions13. Themembrane-proximal external region (MPER) is part of the fusionmachinery14. To this list of sites, we can now add a sixth site, definedby the bnAb VRC-PG0515, which binds to the center of the ‘silentface’ of gp120 (so called because when the structure of gp120 wasfirst determined, Abs that recognize residues in this region had notbeen described and therefore it was believed to be immunologicallysilent16). VRC-PG05 recognizes glycans at residues Asn295, Asn262and Asn448, and 85% of VRC-PG05’s interacting binding surface isto glycans, which makes it the most heavily glycan-dependent bnAbafter 2G12, which recognizes glycans exclusively. The principal glycaninvolved in VRC-PG05’s binding is the highly conserved (99%)glycan at Asn262, which buries almost 750 Å2 of the surface areaduring interaction with the Ab. VRC-PG05 is relatively modest inpotency (geometric mean, ~4 μg/ml), which is more characteristicof the first generation rather than the second generation of bnAbs5,but it has relatively substantial breadth (53%). 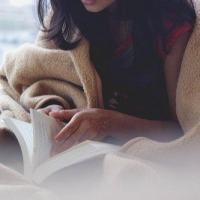